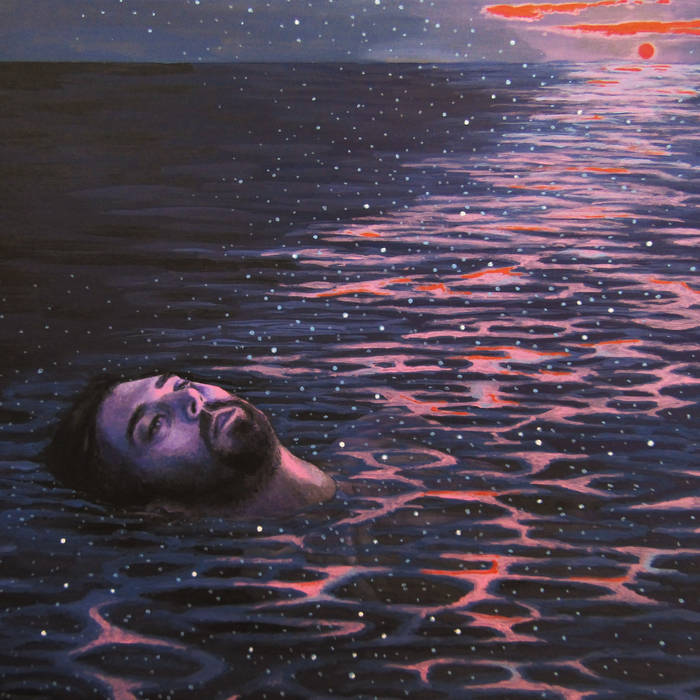 Alex Wilson represents a compelling and relatively long tradition in music—that of the exceptionally gifted performer/composer who plays many different instruments and operates in a number of different musical contexts. Contemporary society often asks us to be one thing in order to make money; music culture often asks us to play one instrument (and play or sing in one particular way) in order to authentically and respectfully represent a single tradition. But it is now clear that there has long been a musical and social tradition of doing exactly the opposite: working diligently, with discipline, on a number of different ideas and techniques—playing and paying attention to different genres and music cultures. Wilson is not a “Renaissance Man,” but a curious citizen of the world, eager to connect his personal aesthetics with the rich diversity of history and present-day life. Even though he was raised in a largely digitally-connected world, I suspect that growing up in Lake Havasu, AZ has a lot to do with Wilson’s creativity. American culture in general, as James Baldwin noted long ago, is often suspicious of intellectual inquiry and personal growth. Like many artists from small towns, Wilson sought in music a connection to other worlds, other times, and other people. And while so-called “prog-rock”—the genre that many listeners might associate this recording with—has gotten flak for decades as being pretentious, over-blown, etc., Wilson’s contribution to music is clearly an emotionally direct, musically interesting, and deeply personal (i.e., honest and without pretense) effort to connect. He describes himself as a “bedroom composer,” but his sounds reach ears far outside of domestic space—into outer space and into the inner space of many satisfied Earthlings. In reaching out from his own world of sound, Wilson brings us back to Earth. The artists collaborating on visual material for this album are but one example of the community surrounding and supporting Wilson’s music. Despite what the title of one of the musical selections on the recording may suggest, Wilson’s music, or any music, is not a “universal language.” But music can potentially reach us in ways that other methods of communication cannot. Earthbound: all we have is each other, and through our creative encounters, we might just be able to connect on other levels, to make other worlds, other sounds, better lives.

Nonessential Records is the subsidiary record label and archival recording project under the Interference Series based in Flagstaff, Arizona. The label aims to record and produce high-quality sonic objects, in both physical and digital formats, of featured artists in the Interference Series throughout its season's programing and beyond. ... more

Bandcamp Daily  your guide to the world of Bandcamp